Every Olympic Games has many inspirational stories. The best Olympic stories have less to do with winning than with the character lessons … the Olympic values … we can learn from them. In honor of this year’s Olympic Games, here are some resources to help your children and/or students learn the Olympic lessons that are most important.

What Are Olympic Values? 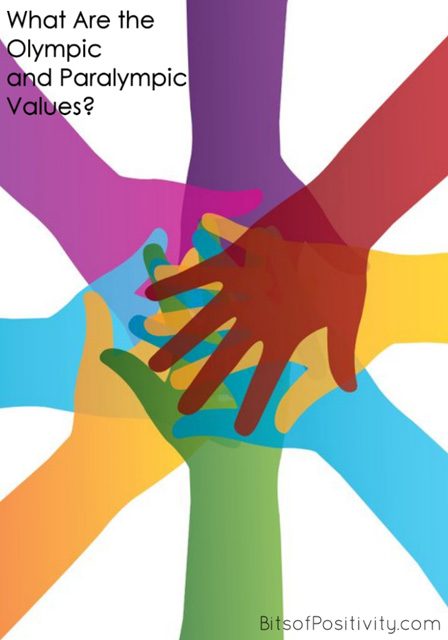 What Are the Olympic and Paralympic Values? (Definitions and Resources)

What If My Child Doesn’t Win the Olympics? Is It Alright to Dream?

The Olympic Symbols and Their Meaning Display Posters from Twinkl 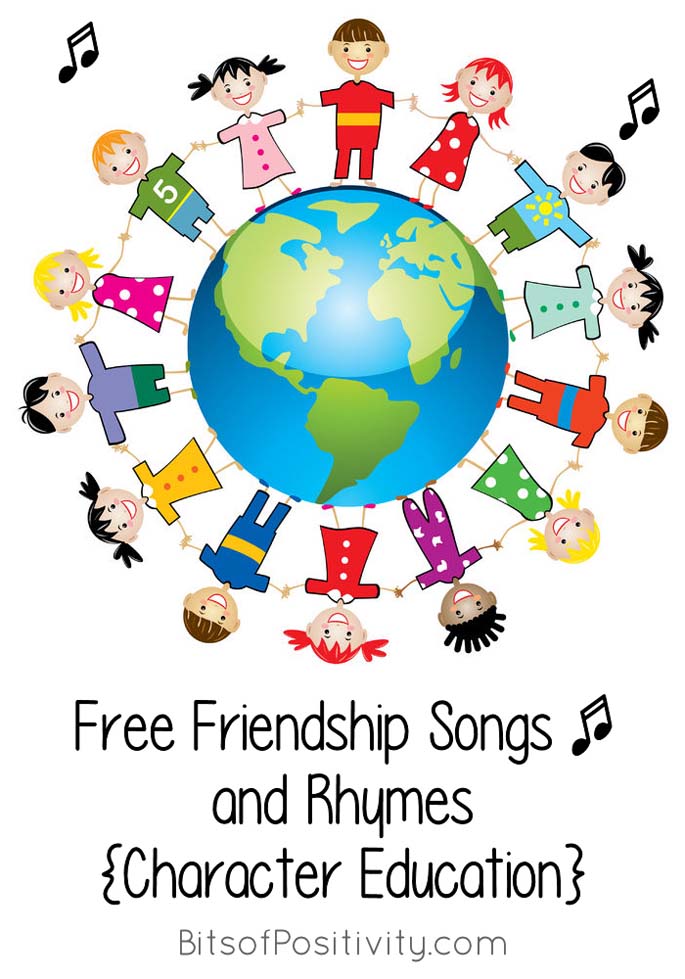 Make the Olympic Flag – A Flag of Friends from First-School

Inspirational Athlete Stories with Character Lessons from the Winter Olympics

Inspirational Athlete Stories with Character Lessons from the Summer Olympics

Powerful Inspirational true story…Never give up

30 of the Greatest Olympic Stories

I’ve teamed up with some fabulous bloggers to bring you lots of activities and resources for a free Summer Olympics unit study! Check out the links below!

In addition to focusing on the Olympics, it’s time to start thinking about back to school (if you don’t have school year-round). What is your favorite back-to-school tip?