I think we’re all called to be the best we can be – by developing both our talents and our character. This week I was inspired by two sports examples. Of course, it doesn’t matter whether you or your child(ren) choose to develop your talents and character through sports or through another avenue. 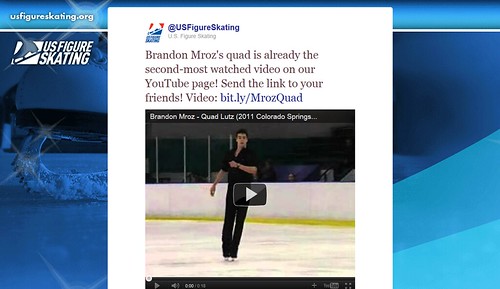 I first met Brandon Mroz in 2005 when he was competing at the Broadmoor Open skating competition in Colorado Springs. He was also a volunteer runner for the Broadmoor Open, and I was the chair of the runners. I remember Brandon as having lots of talent and confidence even then.

That same year, Brandon’s mother and brother were in a serious car accident. According to Brandon’s profile at icenetwork.com, that accident (which left his brother with a spinal-cord injury) taught Brandon “to be strong, trust God and stay focused.”

Brandon, 2009 U.S. men’s silver medalist, has become known for his quad jumps. This week, it seems that the biggest figure-skating news on Twitter has been Brandon’s landing of a quad lutz at the Colorado Springs Invitational last Friday, September 16. Even though the Colorado Springs Invitational isn’t an international competition, it’s possible Brandon’s quad lutz will be recognized as the first official quad lutz landed in competition: Top skating official says Mroz could jump into record books.

According to a tweet from @USFigureSkating, (image at top of post), the video of Brandon’s quad lutz had already become the second most popular video on the U.S. Figure Skating YouTube page two days ago.

In case you haven’t seen it, here’s Brandon’s quad lutz:

Amazing how easy he made that look!

About the quad lutz, Brandon said:

“I was at a point where my technique was well established. I just decided to try, and I guess I’ve been successful. I like jumping, I like pushing boundaries. Maybe by doing these quads I can push the sport a little.” (The Inside Edge: The new quad king) 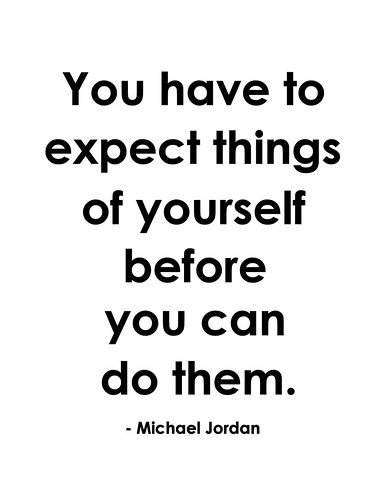 “Expect Things of Yourself” Word-Art Freebie

Not to take away from Brandon’s or anyone else’s character, but an outstanding example of character showed up on my Yahoo news page yesterday morning. This story was also from a competition last Friday, September 16.

In the middle of a cross-country meet, Minnesota high school runner Josh Ripley stopped to carry an injured rival to help before returning to finish the race: Runner carries injured foe half mile to help in middle of race. 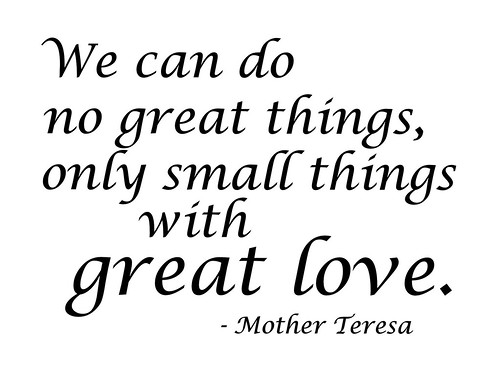 Do you have some favorite sports inspirations?