Two quotes explain a lot of the success of the world medalists. And those same qualities needed for success in figure skating can be applied to life in general. Legendary college basketball coach John Wooden emphasized the importance of perseverance. 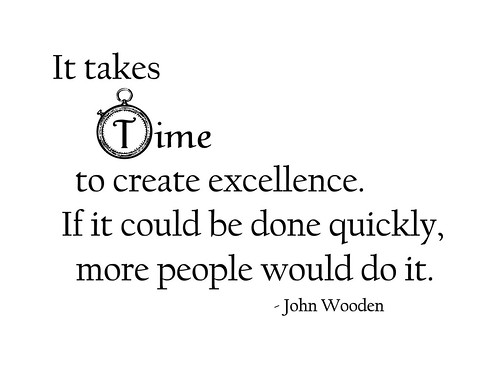 I wrote about John Wooden’s ideas and inspiration a little over a year ago: Figure Skaters Need Patience to Create Excellence.

Roger Staubach, Heisman Trophy winner and Hall of Fame former quarterback for the Dallas Cowboys, attributes much of success to two qualities: perseverance and resiliency. 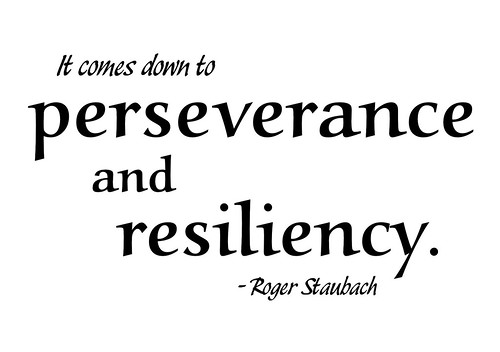 “It Comes Down to Perseverance and Resiliency” Word-Art Freebie

It comes down to perseverance and resiliency… When you get knocked down, you don’t give up. You hold onto your values, and you keep your faith. – Roger Staubach

In figure skating partnerships, there’s a special unison and beauty that comes naturally for teams who have been together for many years. While there can be many good reasons for a team to end their partnership, it’s wonderful to see three top teams who have persevered and made the most of their partnerships. And everyone who’s been involved in figure skating (or any sport) knows that resiliency is required to handle the ups and downs of both training and competition.

If you haven’t seen the free dances of the 2011 World Ice Dance Medalists, here they are: