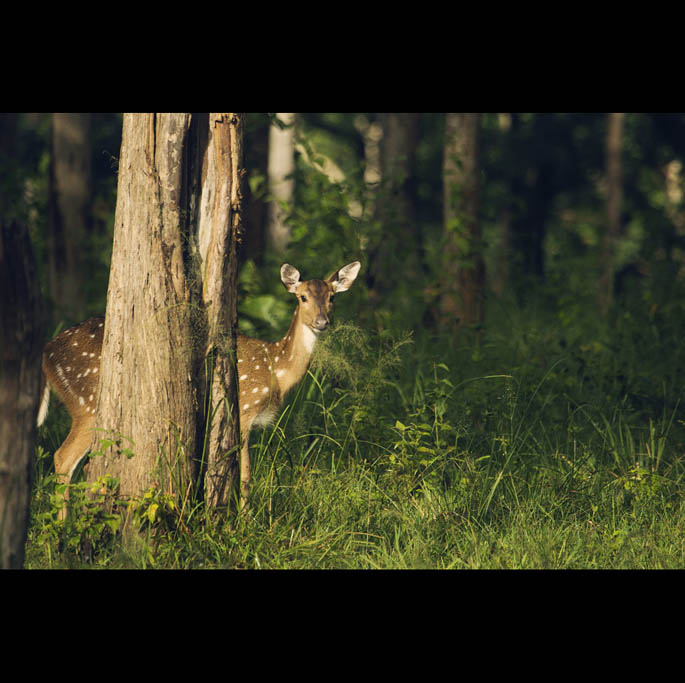 Richard Louv first coined the term “nature-deficit disorder” in the 2005 book Last Child in the Woods: Saving Our Children From Nature-Deficit Disorder

. In a more recent article, “Get Your Mind Dirty” at Outside Online, Louv says that adults as well as children are suffering from lack of time in nature. He writes:

“In the book, I introduced the term nature-deficit disorder—not as a medical diagnosis but as a way to describe the growing gap between children and nature. By its broadest interpretation, nature-deficit disorder is an atrophied awareness, a diminished ability to find meaning in the life that surrounds us. When we think of the nature deficit, we usually think of kids spending too much time indoors plugged into an outlet or computer screen. But after the book’s publication, I heard adults speak with heartfelt emotion, even anger, about their own sense of loss.”

In the spring especially, I feel a greater need to spend time outdoors. “Spring fever” hits me each year and continues throughout the warm months. And I need to get out of the house some even the middle of winter. I think that most adults as well as kids feel better, more whole, by spending time outdoors.

“I go to nature to be soothed and healed, and to have my senses put in order.” John Burroughs

Richard Louv talks about some interesting benefits of spending time in nature:

“While the study of the relationship between mental acuity, creativity, and time spent outdoors is still a frontier for science, new data suggests that exposure to the living world can even enhance intelligence. At least two factors are involved: first, our senses and sensibilities can be improved by spending time in nature; second, the natural environment seems to stimulate our ability to pay attention, think clearly, and be more creative.”

What better plan for Earth Day or any day than to get outdoors and enjoy the earth?!

Note: Be sure to check out the related posts below!

Photo Credit: Photo at the top of this post by Vinoth Chandar at Flickr Creative Commons (License).